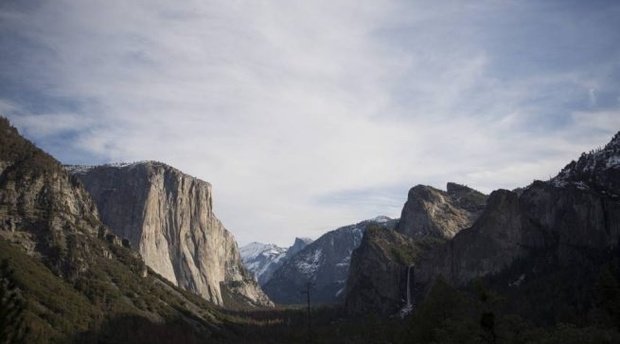 The Americans claim that God lives in Yosemite!

Well, we have recently returned back home to South Africa, from an extensive trip to California and we can confirm that Yosemite is indeed an awesome place to visit and  this is where God could possibly live. It has amazingly beautiful landscapes, mountains, waterfalls and rivers, with breath-taking scenery. However, we found very little game and far too many people!

The remoteness of Joshua Tree National Park in Southern California is also beautiful and vast. but Joshua tree is also under populated by wild game and over populated by people. 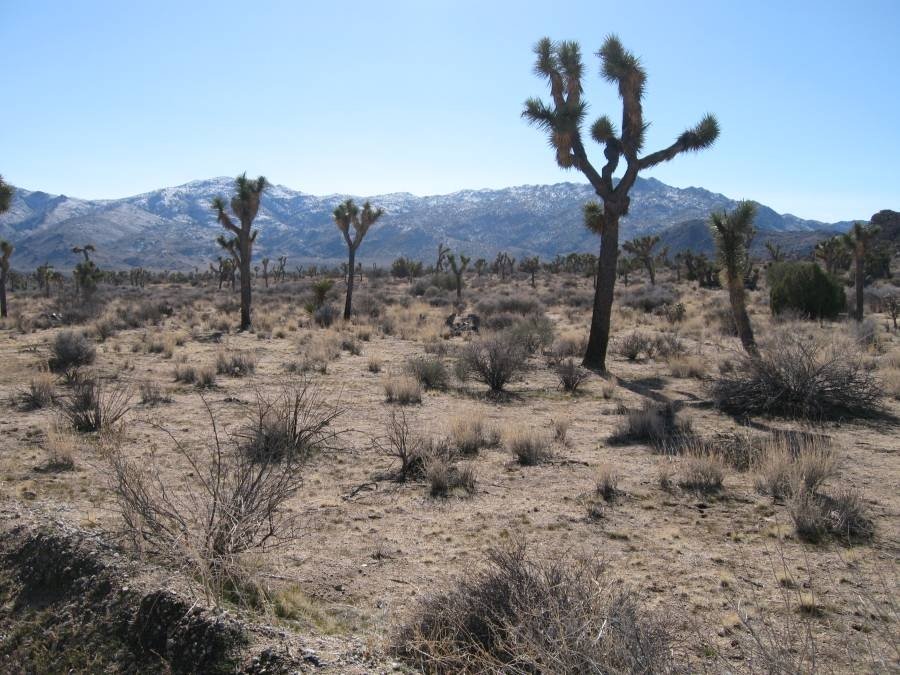 Whilst we are aware that we might be considered to be biased, we honestly believe that the Kruger National Park has more to offer, than any other national park in the world! If you don’t believe us, then visit the “Travel Guru” site (which is U.S. based) and you will find that they consider the Kruger National Park to be unique and the best national park from many points of view. The variety of flora and fauna, the number of echo systems, the changing beauty from north to south, east to west is simply without rival. The number of bird species, the variety of magnificent creatures, the trees, the outstanding landscapes and more, much, much more is simply the best! The remoteness of some of the wilderness areas, within the Kruger National Park is beyond belief. One needs to experience these wilderness areas to believe uniqueness.

We believe God lives in one of these wilderness areas, when not in Heaven or Yosemite.

Where do you ask?

This piece of heaven is called PAFURI. 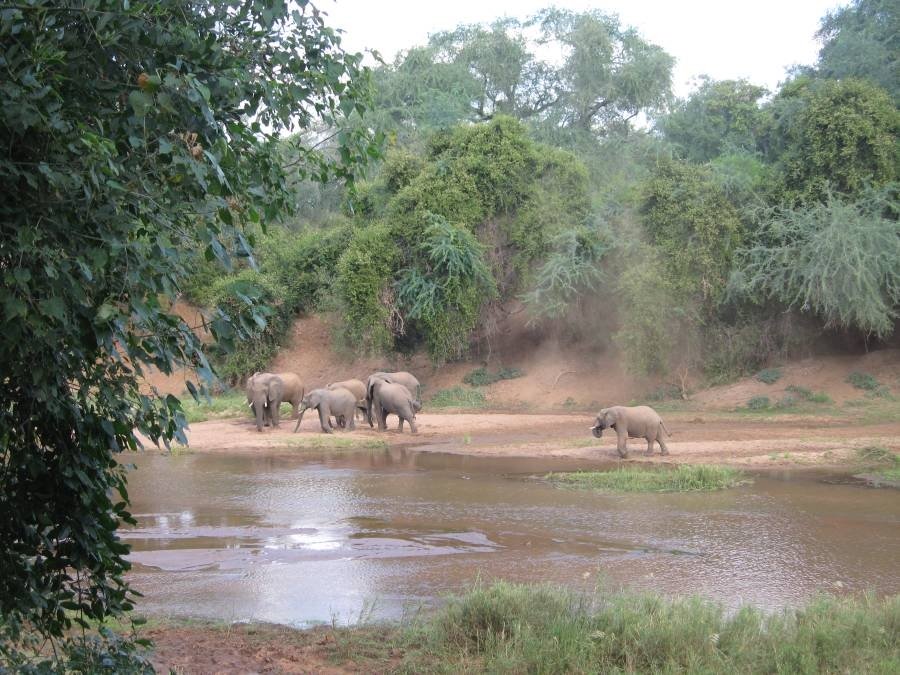 For those who do not know, Pafuri is located in the most extreme corner of north-east South Africa, along the border of Zimbabwe and Mozambique. Pafuri lies between the valleys of the confluence of the Limpopo and the Luvuvhu Rivers. Breath-takingly beautiful, unique, quiet, remote and very few people!

It is rich in diversity of bird species, thousands of magnificent baobab trees, fever trees and all the stunning trees that you would come to expect along the riverine areas, of the beautiful rivers and tributaries of this area.

And of course…. many elephants! We witnessed these magnificent beasts in front of our luxury lodge in the Pafuri Camp frolicking(pic of elephants) in the water of the Luvuvhu River. Some were eating from the banks of the river, some were drinking, while others were rolling over in a full revolution! The trumpeting and rumbling noises that were coming from them made one feel like you were being transported back a thousand years. The best was that we had them all to ourselves – no one else in our midst. Just us and the elephants! Absolute bliss! 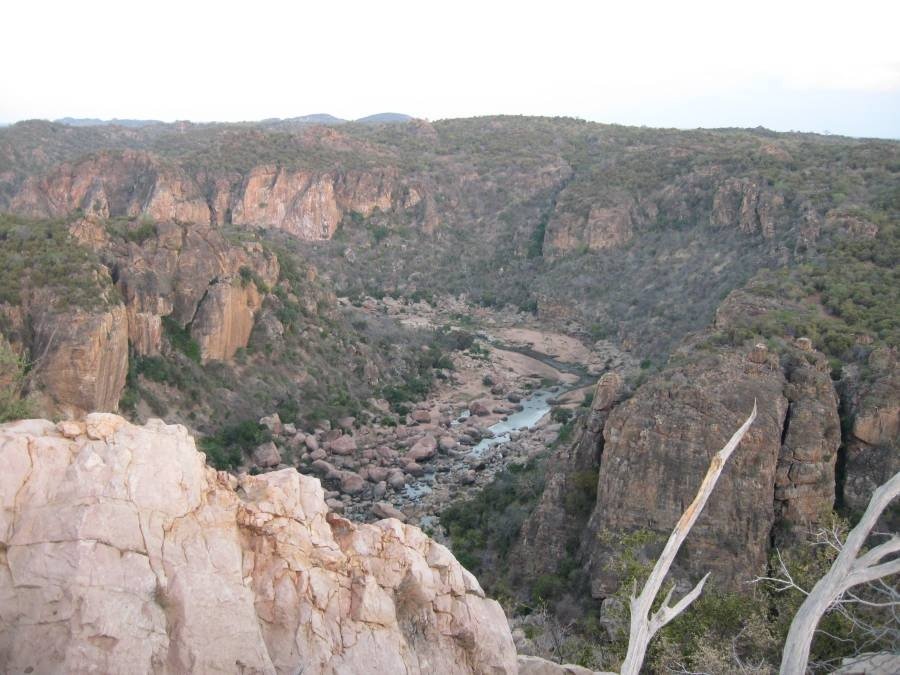 Another one of the best kept secrets of the Kruger National Park is the amazingly beautiful Lanner Gorge.

One can view the canyon, where the Luvuvhu River cuts its way through the boulders and cliffs, into the distant east and beyond into Mozambique. The view to the west from there is an area, which hosts a forest of baobab trees- thousands of these big giants (many several hundred years old and some over 2000 years old). A sight to behold.

This natural viewing platform can only be accessed by the private guests of the area and thus there are never more than six to eight people on top of the rocks, at sunrise or sunset. What a place to sip a cup of coffee in the morning, or to have a sun downer in the late afternoon.  The colours are indescribable, as is the quiet experience, of being at one with nature!

Yet another beautiful area in the Pafuri region is the Fever Tree Forest near Crook’s Corner. This is the most unusual gathering of fever trees in anyone area, which we have witnessed, in Southern Africa.