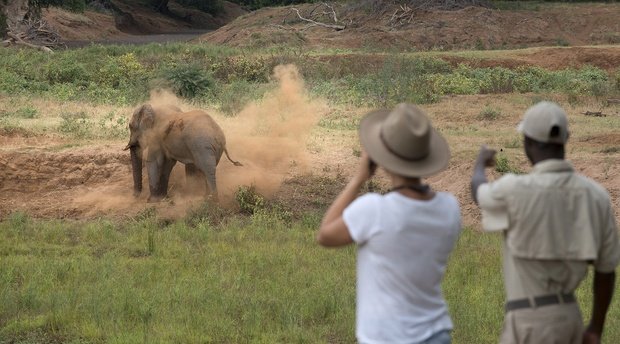 Spring arrived and the weather suddenly went from cool winter temperatures to some summer heat! The days are getting warm and it’s not as cold in the early mornings and evenings now. The bush is looking dry but the Luvuvhu river is teaming with game. The riverine forest is lush and the flowering flame creeper and wooly caper bush make for some stunning colours and aromas. 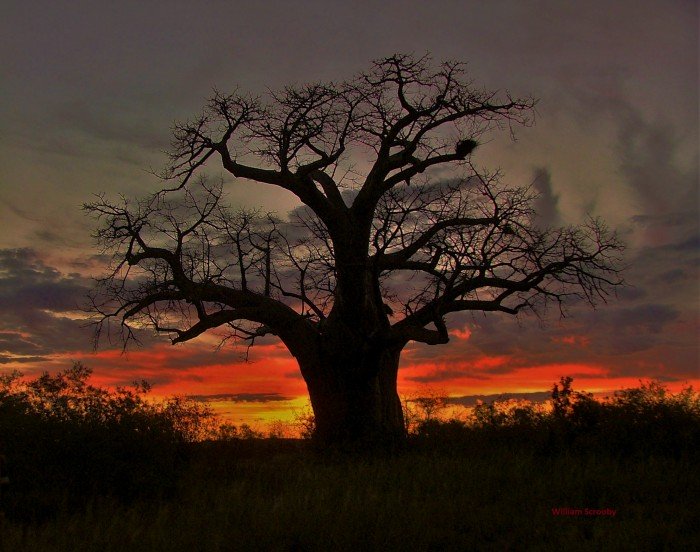 The Luvuvhu river level has dropped quite a bit, but there is still a good hippo pool with many hippos and crocs at Crooks corner. Crooks corner is known as a good sundowner spot and we had an amazing sighting of 16 elephant bulls crossing over to Mozambique at sunset. 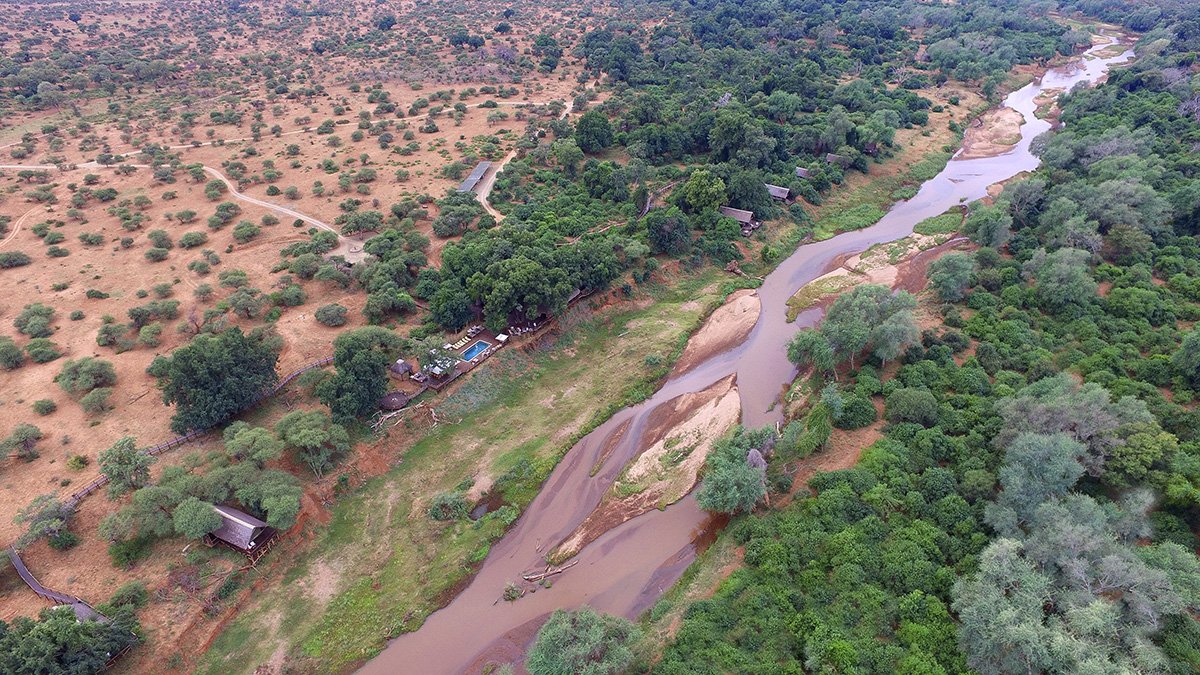 Sightings at the trails camps have continued to thrill with elephant bulls and herds moving right through the camp during the day to get to the river, I also happened across two elephant bulls lying down catching some zzz’s in the shade next to my tent the other day. Lions in the area have been incredibly vocal at night and made a kill close to the Pafuri walking trails camp. We have seen their tracks quite regularly, but they have managed to keep themselves well hidden. Leopard’s continue to walk through the camp at night and waking up to their tracks right outside your tent is almost as great as seeing them. 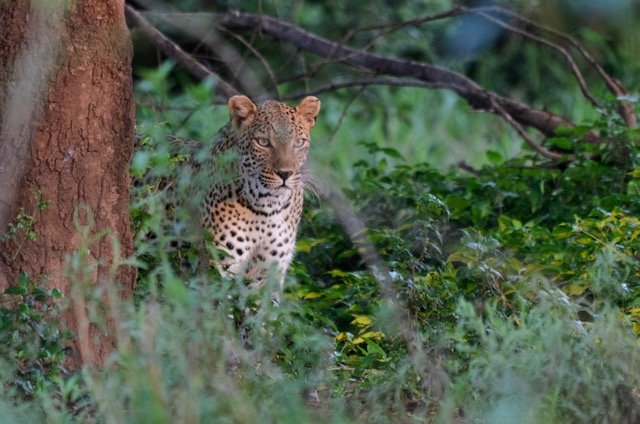 The bigger pans in the east are a very worthwhile place to walk these days with the Limpopo and smaller pans in the west being dry. On a recent walk, a herd of about 70 eland came down to Nwambi pan to drink. So many young in the herd and such massive bulls in this time of drought, it was incredible!

On a different walk through Hutwini gorge I had just finished telling our guests about a leopard track we had seen and was busy explaining to them how unlikely it is to see a leopard on foot, but that they for sure see us, when a leopard crossed the gorge right in front of us. It was a remarkable and very lucky sighting on foot and would not have been possible if the wind and sun were not in our favour, as he was completely unaware of our presence. 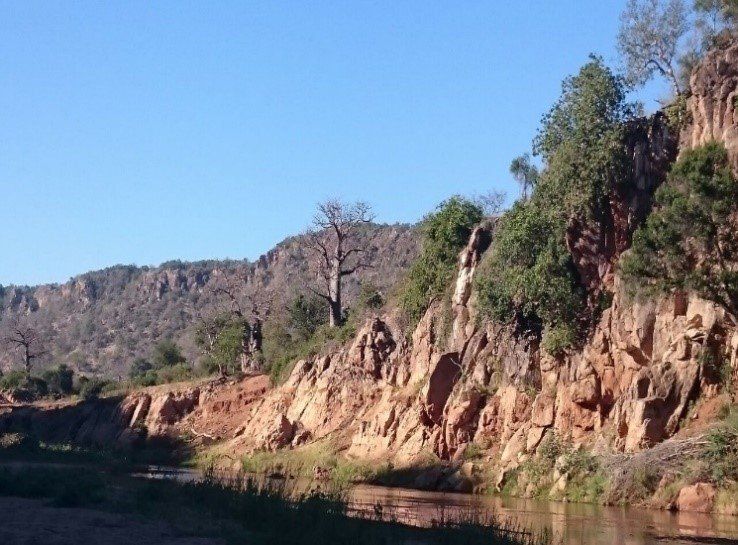 The dry conditions are causing some change in animal behaviour too. The elephants seem to be slightly more stressed than usual, especially the herds alongside the river in the afternoons.

The dry weather has brought a few different birds to the area. A swallow tailed bee-eater was seen the other day and some of the migrants are slowly coming back. 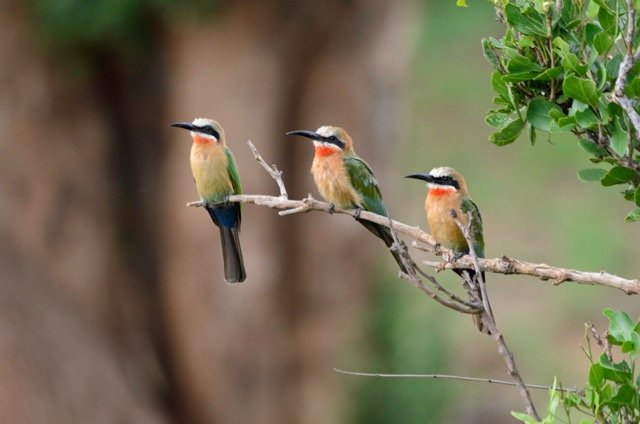 Although the drought in the south of the park is incredibly bad, we still seem to be doing alright up here for now, but are holding thumbs for some early rain this season.

One of a kind: Full Moon Walking Trail

One of a kind: Full Moon Walking Trail