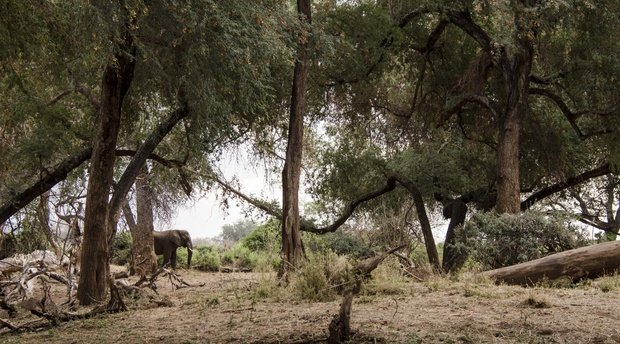 The arrival of a few of the summer migrants means summer is well on its way. September has been a great month with lovely hot days but still cooling down nicely in the evenings and early mornings. The warm days are drawing so much game to the Luvuvhu river, both buffalo and elephant herds are very often right in front of the lodge; a real treat to watch while having your breakfast. Among the elephant and buffalo visitors are also herds of nyala, impala, zebra, bushbuck, kudu and even crested guinea fowl! 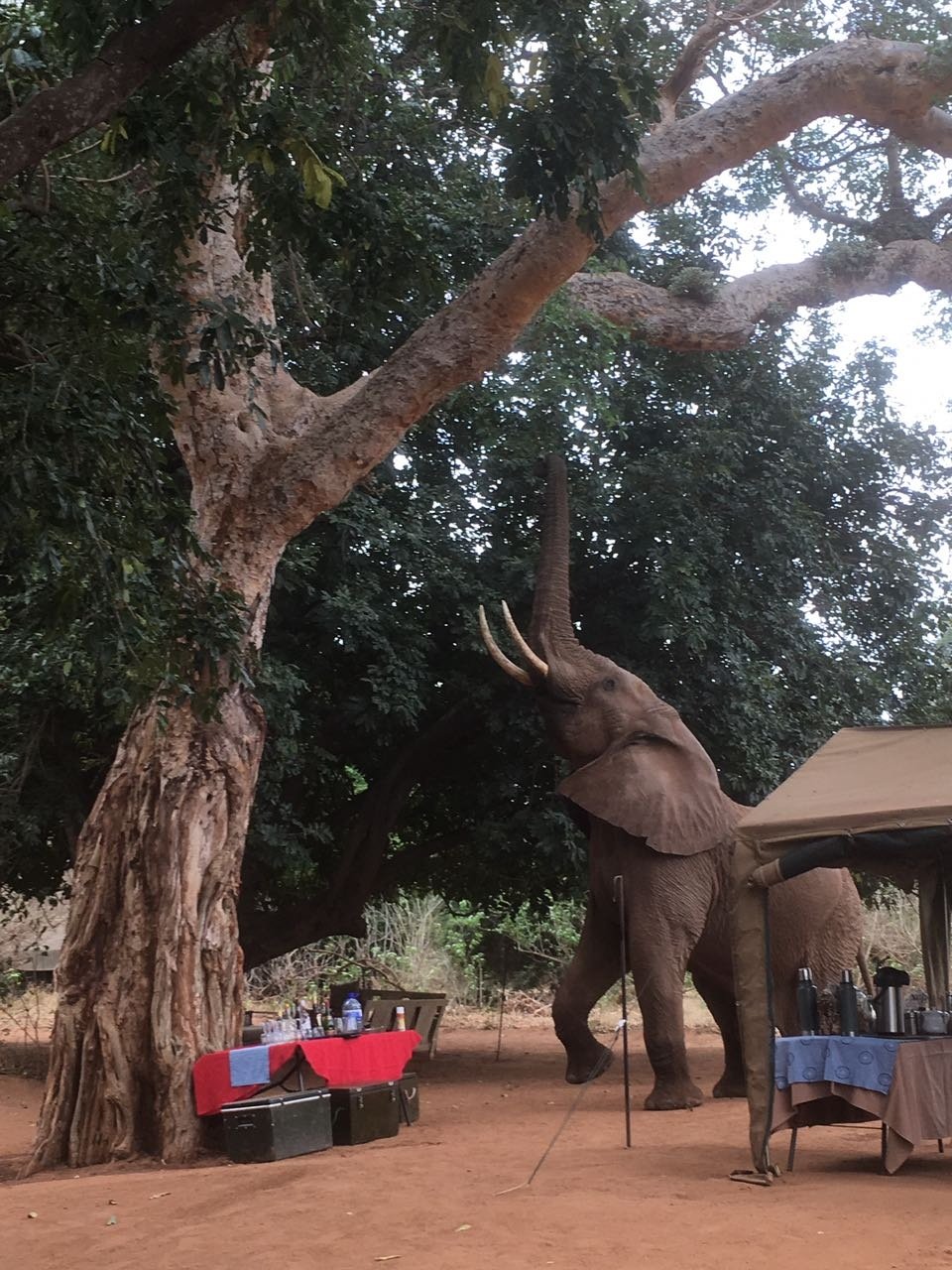 Due to the great rains that we had at the start of the year, many of our pans are still full of water; such a contrast to this time last year when everything was dry, dry, dry! There are 21 hippos at Nwambi pan, even reedbuck vlei still has water and it is a birders dream, very special for this time of year.

Wahlberg’s eagle, yellow billed kite and European bee eaters are some of the migrants that have returned. But as always birding in Pafuri has been awesome. Recently, I had 13 pelicans fly above my head while having sundowners at one of our Limpopo lookouts.

September has historically been a great month for leopards and this month did not disappoint! Leopard sightings are always ones of luck and it’s safe to say that we had a lucky month. On the 28th of September, on our evening drive we saw three separate leopards on our drives. A female in a pod mahogany on the way to lanner gorge, the big male on Pafuri main and another young female near baobab hill house. Unbelievable!

The lions have been teasing us with their calls from the southern side of the Luvuvhu river, and while we haven’t been seeing them that much recently, there is not much that beats falling asleep safely in your tent to the sound of a roaring lion. We have spotted a female lion on the southern side of the river with four young cubs, and this morning (01 October) she crossed over onto our side! Let’s hope that she stays around for a while.

The guides at Hutwini trails camp have also had a very exciting sighting. They were sitting near the river under a Natal mahogany when they heard a grunt. They looked up to see a warthog rushing right for them. Not sure who got the bigger fright, but the warthog veered off just before them – it was being chased by a lioness! Hopefully this a sign of what October lion sightings will be like. 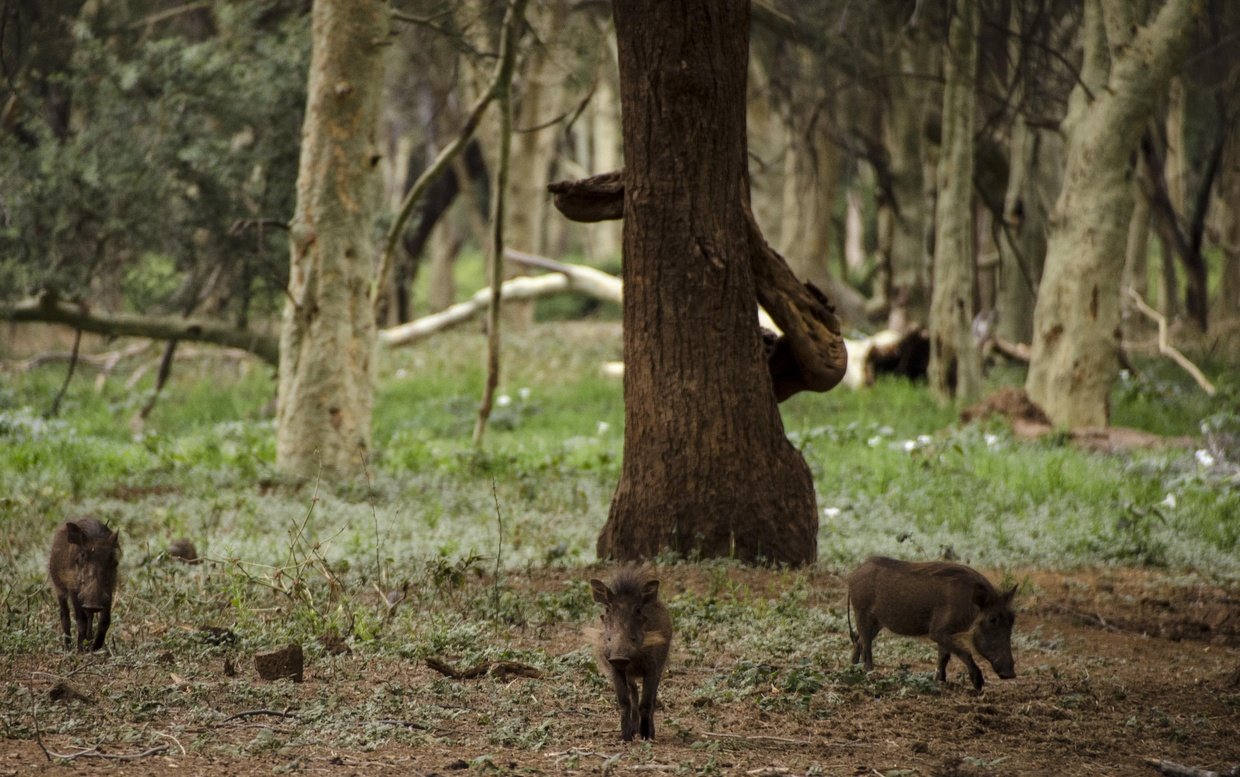 The Limpopo is mostly dry with a few small flowing patches, but the Luvuvhu flows year round and herds of buffalo and elephant, both breeding herds as well as small herds of bulls, are often seen along the river. Eland sightings have been amazing. For an animal that is seldom seen in the Kruger, our sightings have been great. My last set of trails guests were joking that we were seeing more eland than impala. We saw eland on every one of our walks, including a herd of about 60 in the fever tree forest, with some massive bulls and youngsters! 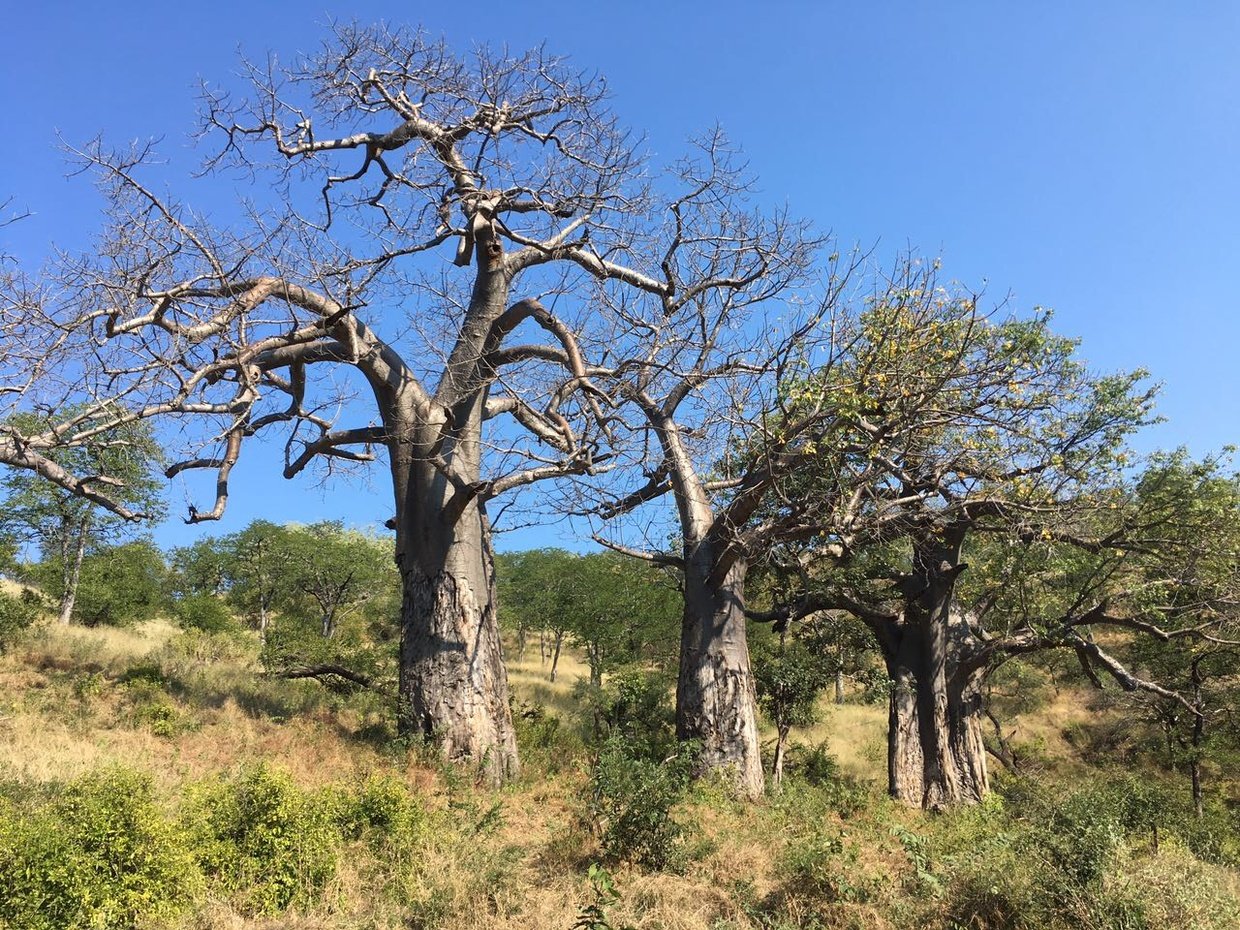