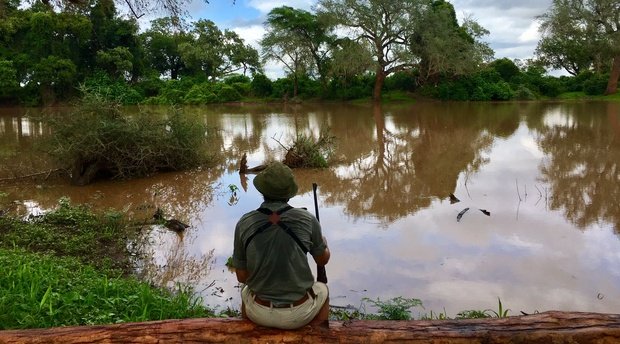 The cold winter mornings have finally arrived in Pafuri and this June guides and guests have been treated to a myriad of phenomenal sightings in the north of the Kruger.

Herds of 100+ elephants have been seen on multiple occasions. Stretching the entirety of the Fever Tree Forest along the Luvuvhu, I personally stopped counting at 160 elephant. These giant herds have been very mobile, from the Luvuvhu to the Limpopo floodplain, and the Mopane behind Hutwini. We have noticed, on the most part, very passive elephant, with aggressive herds and bulls being the exception so far. 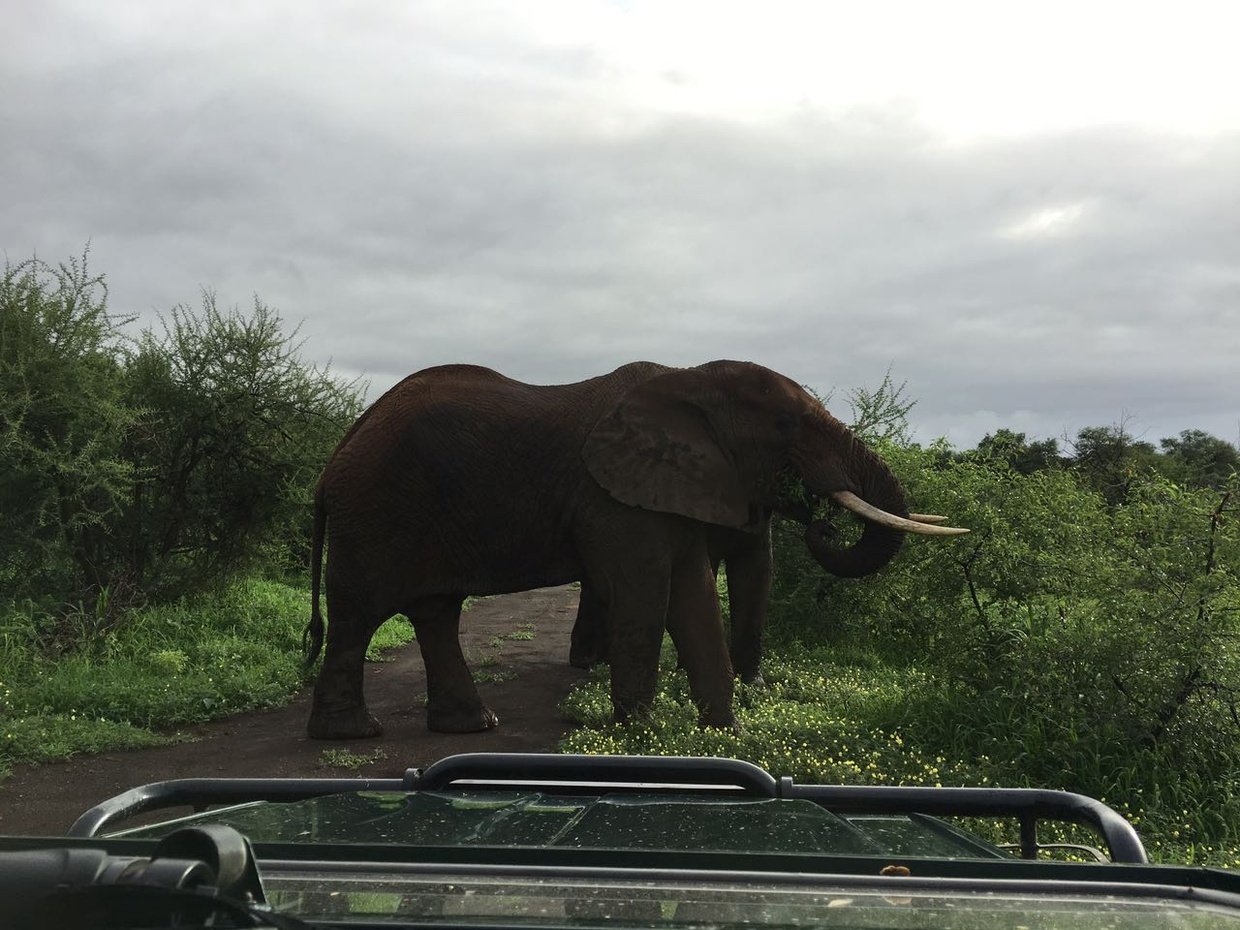 As always, Buffalo have been seen in large numbers at various locations. The buffalo are all looking healthy and happy and there are plenty of little calves around.

Both elephant and buffalo bulls have moved in around tents 1-7 as well as the staff village, and we have had daily sightings from Pafuri’s main deck in the Luvuvhu River.

There have been several lion sightings during June. The lioness is around Pafuri Camp and the guides have seen the cub tracks at a few locations too. We are hoping a pride will establish very very soon!

Leopard sightings have been good. We have spotted leopard around the Luvuvhu River and the resident leopards seem to be relaxing. The guides, along with guests, have had some exceptional sightings, including mating leopards two days in a row. Lovely stuff!

We also had 3 cheetahs visit the concession for the first time since 2007! The Guides found the shy cats just North West of our camp, and guests enjoyed numerous sightings of these rare cats in our beautiful concession for a few days. They were then spotted a week later at the same spot! Phenomenal! Let’s hope these guys stick around. 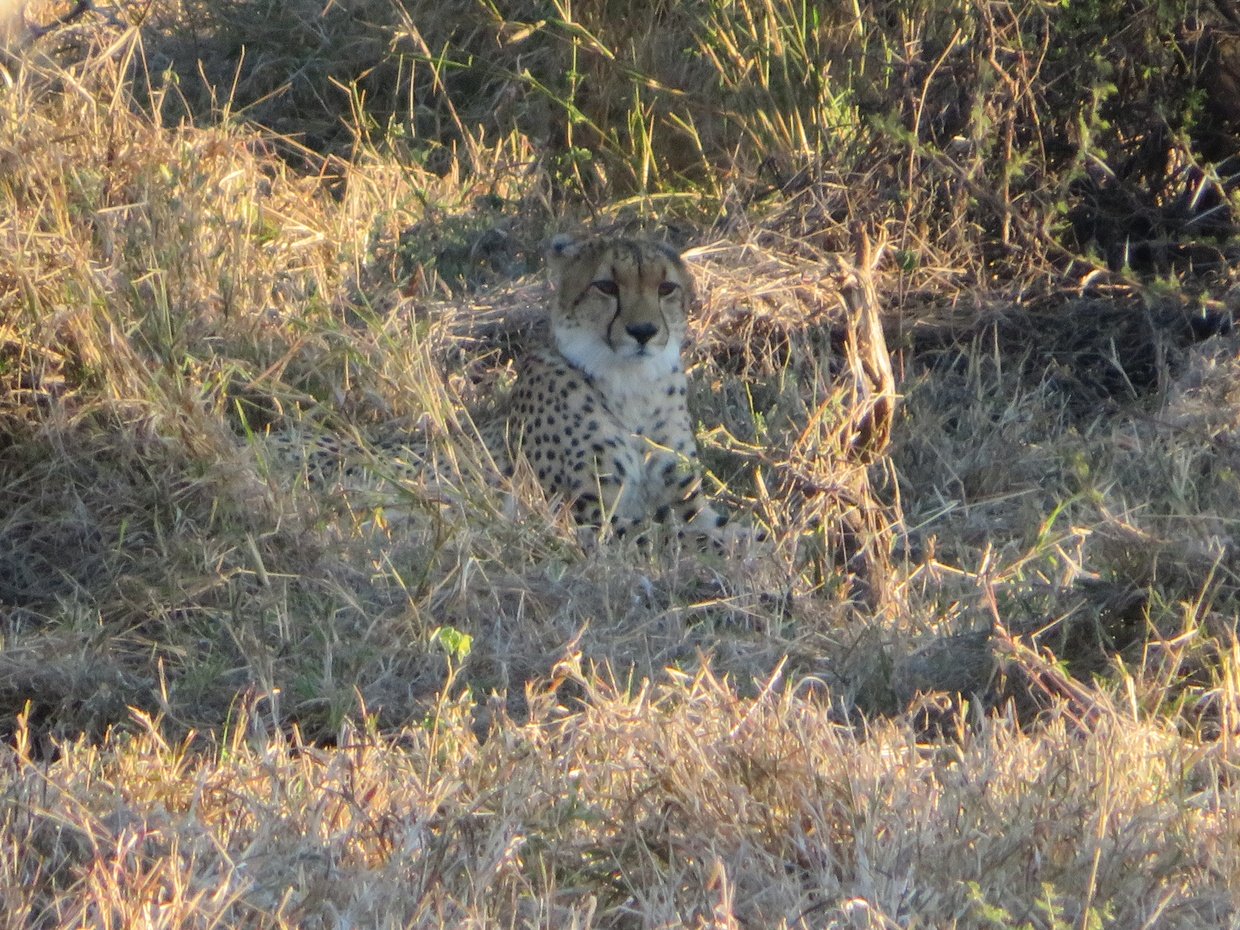 Honey Badger, Aardvark, various snakes, Crowned Eagle, Pel’s Fishing Owl, Thick-billed Cuckoo, and many more birds are still hanging around Pafuri due to the abundance of water in the pans and insect and plant life. Can’t even imagine how good the birding will be this summer ’17.