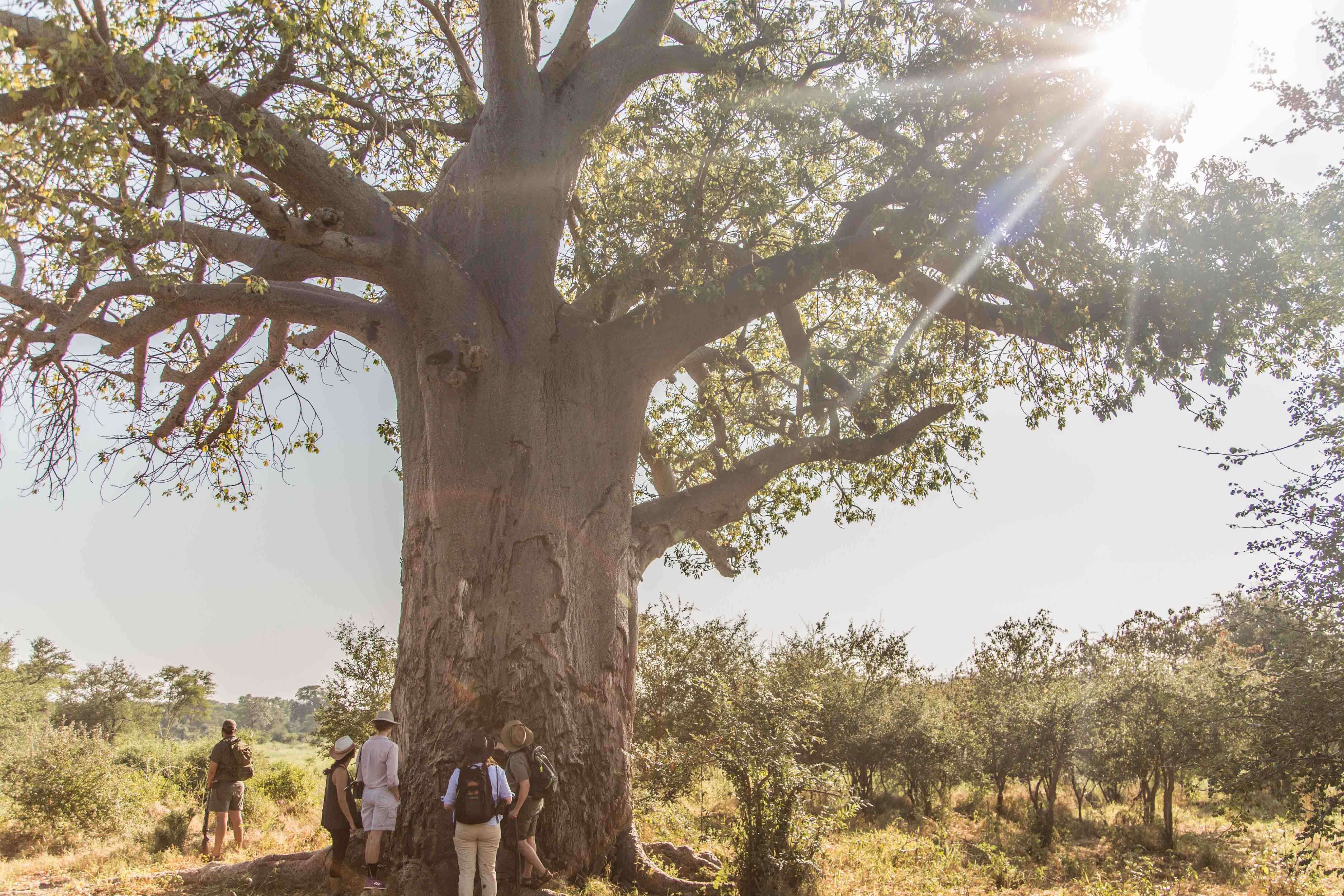 We humans are strange. When we’re in city traffic, we yearn for solitude and nature. Yet too much time in the wild can make us long for the city buzz. The answer? We need a bit of both in life.

I got an email from a contact in Europe who was packing for a July trip to South Africa and wondering what clothing to bring. It’s winter, right? True, but her plans included taking in the two most popular destinations in the country, the Kruger and the Cape. My advice: bring something for every weather. On the same day, the Cape may have a gentle rain coming ashore on a westerly breeze with temperatures in the 14-16°C range while in Kruger’s tropical low-veld there are cloudless skies and 30°C. 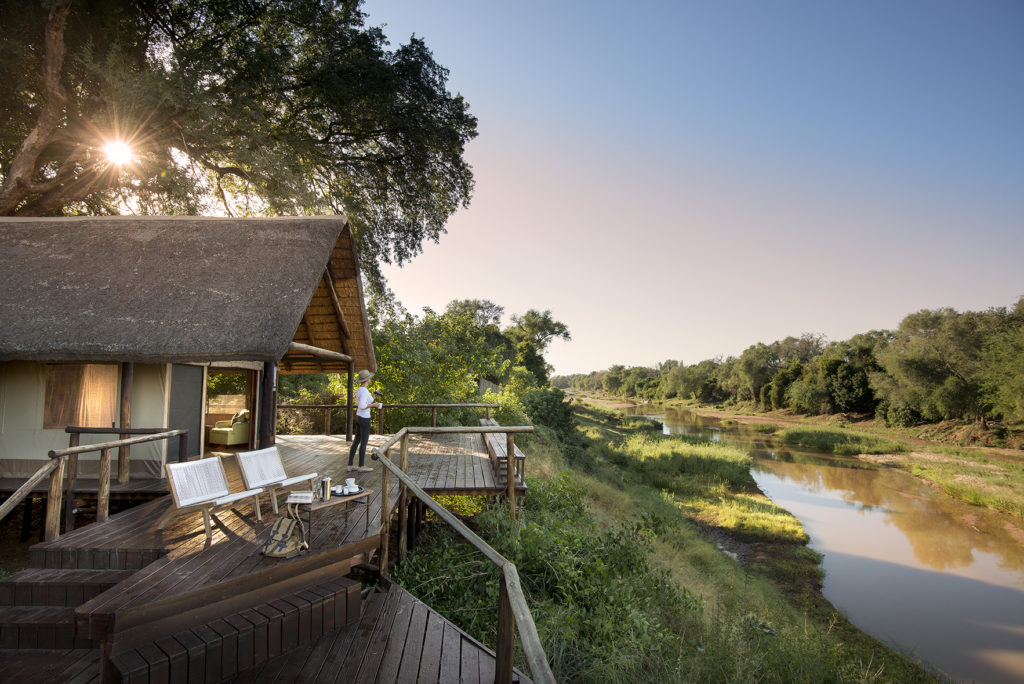 Over 1800 kilometers separate RETURNAfrica’s portfolio of camps in the Makuleke area in the Northern Kruger from its Cape Town outpost, Welgelegen House. They are literally in opposite corners of the country. Both have features in common like the welcoming smile and cool drink after a long journey; the refreshing cascade of a shower, the soft white pillows. But otherwise, the places could not be in bigger contrast. 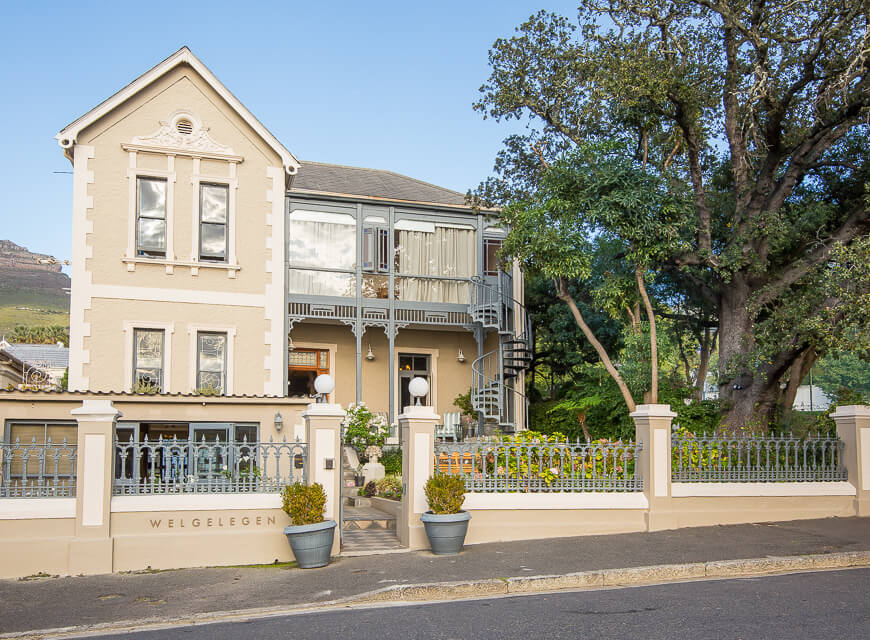 A glance out of the window at Welgelegen shows the unmistakable grey bulk of Table Mountain, an icon of Africa. And from the deck of the Pafuri Tented Camp, another bulky grey African icon can be spotted, dipping its trunk into the river’s flow. In the south west of the country one of the world’s truly great cities, and in the north east one of earth’s largest and most precious wildlife refuges.

Winter rains or not, Cape Town is a city that makes people want to get out and explore. No matter how many days or weeks are available, there is never enough time to see it all – the Waterfront and a trip to Robben Island, spotting seals, penguins, and whales. The views from Signal Hill and Table Mountain, trails through fynbos and rock. The cultural institutions in the City Bowl area, the restaurants of the Gardens district. The city has a fascinating history reflected in architecture, and is alive with ideas, nightlife, cuisine, and art – endless temptations. Then there’s special events like concerts and conferences, marathons and cycle races. As if the city itself was not enough, the hinterland is stunning, from the Cape of Good Hope to the winelands and Cedarberg.

And did I mention wildlife? Cape Town has plenty, especially of the winged and aquatic varieties. Elephants and giraffes? Not so much. The Cape never did have big numbers of these animals, as it’s not their habitat, and the few that roamed here were hunted out by our ancestors. There are some good private reserves in the Cape that have big game, but they are over three hours drive away. To really see the full range of African wildlife in its natural setting, Kruger National Park is unbeatable.

In the far north of the park, the Pafuri area is sandwiched between two perennial rivers, and alive with forests and wildlife. It is a remote corner, and feels it. Exploring here is just as rewarding as in Cape Town, but a very different experience. There are not many vehicle tracks, so guests are encouraged to bring their walking shoes and roam the animal trails from sandstone gorges to flood plains filled with fever trees. Soon, their body clocks are reset to sync with nature, as they rise before dawn to a chorus of birdsong. Although they may be sitting down to breakfast at the same time as those in Welgelegen, Pafuri guests already have a three-hour drive or walk completed, with the day ahead to unwind. In a rewarding contrast to the city experience, visitors are forced to unplug, take it easy, and do nothing but appreciate the natural world.

For my European friend, with no time for an epic road trip, moving between the Cape and Kruger means flying. There are some direct flights between Cape Town and Hoedspruit with Airlink (2h30), which is five hours by road from Pafuri, so it’s possible to make the journey in a day, but more relaxing to allow for two days.

The cheapest and most flexible way is to fly between Cape Town and Johannesburg (2 hours), and self-drive between Johannesburg and Kruger’s Pafuri Gate, a drive of about seven hours. It’s more relaxing to plan an overnight break on this journey, and either the H12 Leshiba or Madi A Thavha lodge, both in the picturesque Soutpansberg near Louis Trichardt, are good choices.

An outstanding option is to avail of Pafuri’s own little airstrip, an unforgettable treat for a honeymoon or other life event. Imagine starting the day taking off with Table Mountain in view, and ending it flying low over the bushveld in a small plane, spotting animals in the river below, making a pass to make sure the grass runway is clear. It’s possible. Pafuri charters fly from Grand Central Airport in Johannesburg, which is 20-30 minutes drive from OR Tambo International airport. With a flight time of 1h40 to Pafuri, it’s easy to connect the distant corners of South Africa in a day. Check out the fly-in specials.

Types of Trees in Northern Kruger