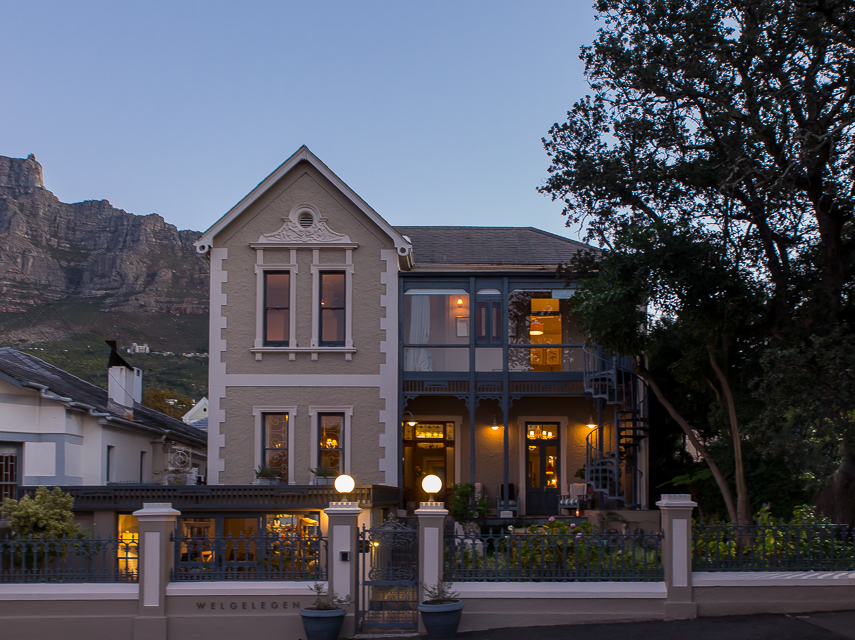 Cape Classics – At the tip of South Africa, where the Atlantic and Indian Oceans meet, lies what some say is the world’s most beautiful city. We suggest four of our favourite hotels from which to explore it and its surroundings.

IS CAPE TOWN the most beautiful city in the world? Probably not, were you to ask the less-fortunate millions who dwell in the bleak townships and shanties that spread out like a grey rash across the Cape Flats plain to the west of Table Mountain.

But when it comes to the wonders, some natural and others man-made, that coalesce at this particular point on the planet – the vast blue southern Atlantic, the cobalt skies, the cloud-fringed mass of flat-topped sandstone that looms high above its rooftops, the surf-pounded beaches, the lovely colonial architecture dating back to the 17th century, the vineyards of breathtakingly Elysian beauty and even the light itself – well, they do take some beating, even when your hometown is as visually magnificent as Hong Kong.

The multicultural metropolis – the second most populated city in South Africa after Johannesburg and the biggest in area (its limits stretch far south to the tip of Cape Peninsula and even further to the north and west) – is a magnet for overseas travellers, vying only with Kruger National Park as the most popular destination in the country. Recently named the best place in the world to visit by such arbiters of good taste as the New York Times and the readers of UK’s Daily Telegraph, no wonder it’s also a favourite of the Prestige team.

Indeed, with daily flights from Hong Kong to Johannesburg by both Cathay Pacific and South African Airways and convenient onward connections, there’s no reason not to visit, though weather-wise your best options are, unsurprisingly, between spring and autumn (which, this being the southern hemisphere, means from October until April). As for places to stay, you need look no further than this short selection of two lovely heritage hotels, an elegant Victorian guesthouse and a stylish resort in the rolling vineyards of nearby Stellenbosch – all of which have been personally road-tested by us, for you. 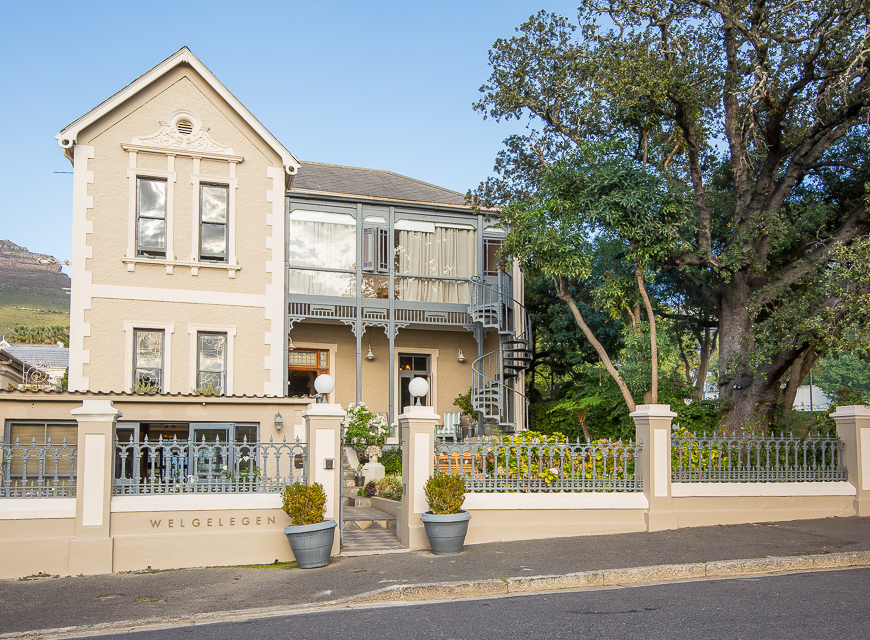 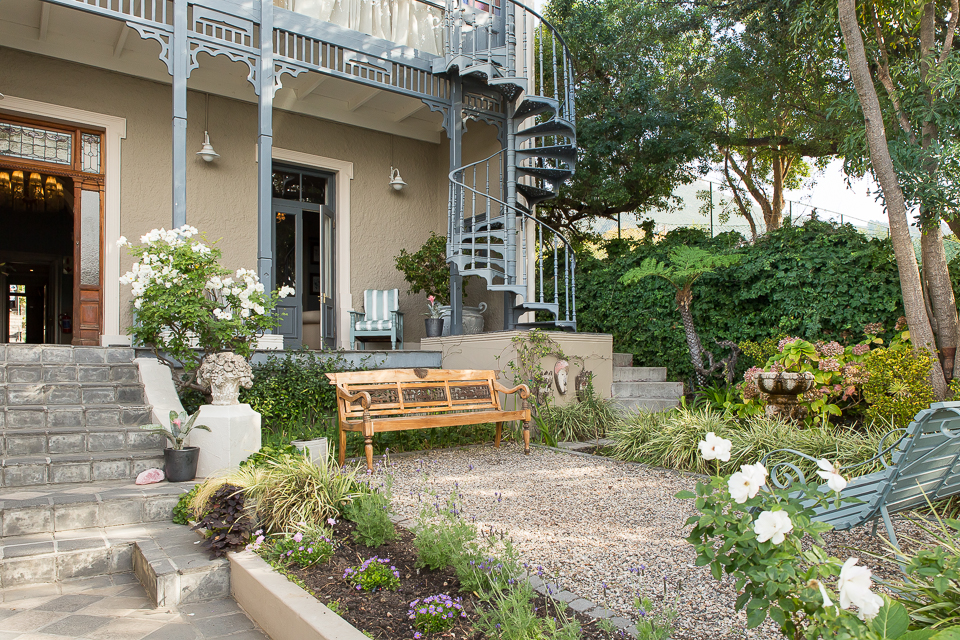 Back in the city, or to be more precise, a quiet cul-de-sac at the foot of Table Mountain near the top end of Kloof Street, Welgelegen Cape Town is a charming boutique property created from a brace of Victorian townhouses. Although comprising a mere 13 guest rooms, it offers a choice of three categories, all with ensuite facilities and some with balconies.

Welgelegen Guest House has all the character of a genuine period residence, down to stained-glass skylight windows, yet it’s been brought bang up to date with contemporary colours, fabrics and furnishings, lending a palpable air of elegance and style throughout. And while the only meal served each day on the premises is breakfast, this hardly poses a problem as Kloof Street is replete with excellent and very reasonably priced restaurants and bars (The Black Sheep, a short walk away, is recommended by the staff and an excellent choice). Dinner can also be delivered from outside and consumed either in the dining room or in your room.

An unusual facility in a property so compact is the treatment room, where an in-house masseuse provides a range of treatments, including a post-flight detox and deep-tissue aromatherapy. A small open-air pool on the paved sundeck at the rear completes this characterful urban bolthole. 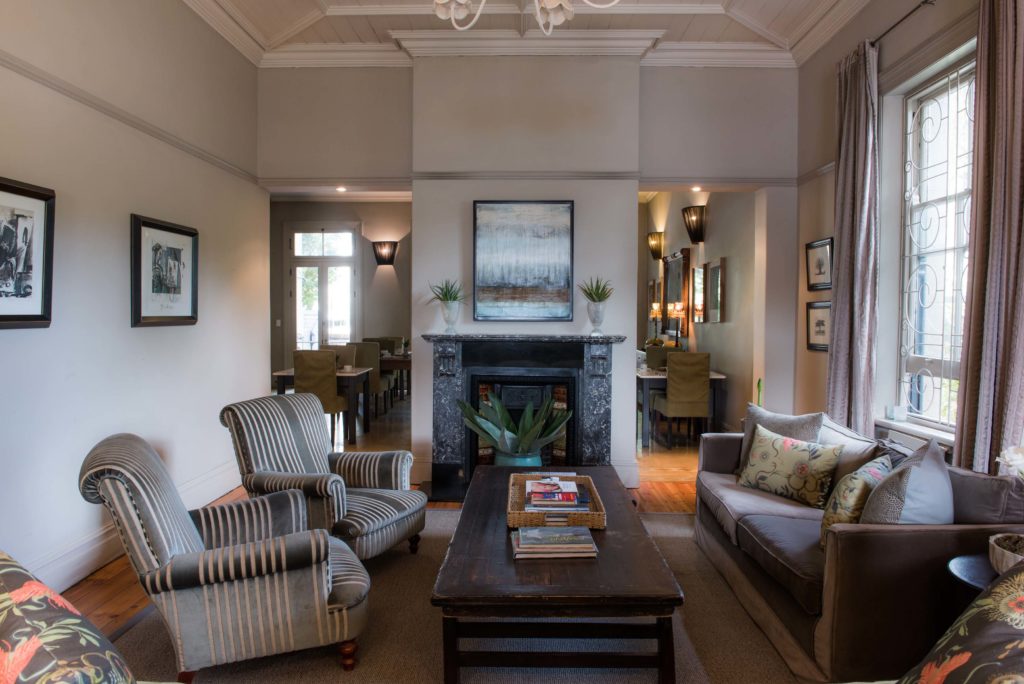 10 Things To Do in Cape Town This Winter